At last, dahlings, the final stop of the road trip. Not gonna lie, folks, I’m feeling a little bittersweet here.

Let’s not get too sad yet.

In 1974, brothers Brian and Mike McMenamin from Portland, OR opened a small craft beer bar and restaurant called Produce Row Cafe. From there, the business expanded (some would say exploded) into a series of breweries, hotels, theatres, and event venues across the Pacific Northwest. Today, they are one of the top 50 largest craft breweries in the country. Some of their most popular brews include the Hammerhead (pale ale), Ruby (fruity ale), and Sunflower IPA, but their selection is HUGE and includes stouts, ciders (seasonal and regular), lagers, porters, and more.

All McMenamin’s are overflowing with original artwork and that certain, quirky je ne sais quoi, and many locations are converted historic buildings or properties. One of their more recent additions is the MCMENAMIN’S ANDERSON SCHOOL- 18607 Bothell Way NE, Bothell, WA. 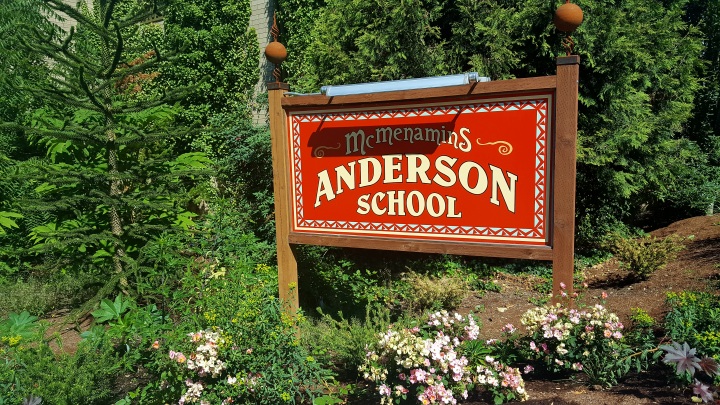 The hotel property with a swimming pool, gift shop, movie theatre, event venue, and multiple restaurants and bars, was converted to such from Bothell’s first junior high school. The original building was built in 1931 and was named after the school’s first principal, Wilbert Anderson. 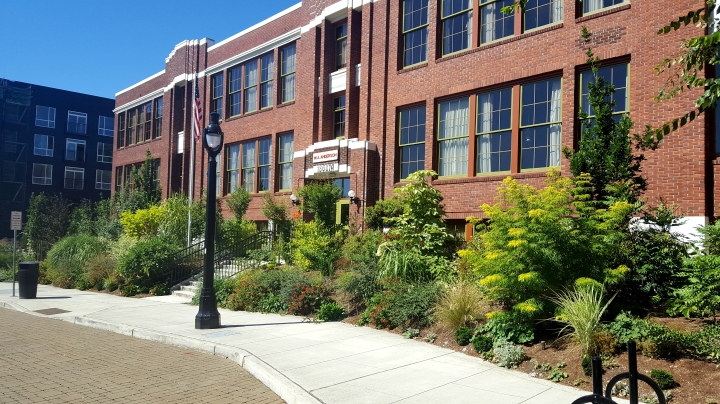 Every McMenamin’s converted property is themed with its original use. The main school building is the hotel, where each room is named after various school staff members throughout its history. 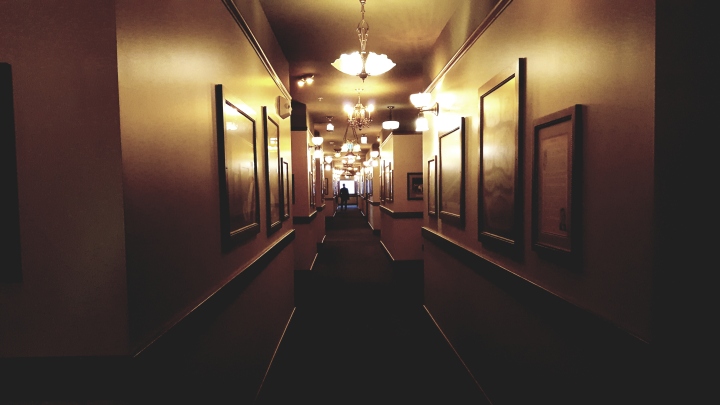 Unfortunately, I forgot to get pictures, but the room we stayed it was named after Dan Hall, a custodian and bus driver. This resulted in Johnny Cash’s “Sam Hall” getting stuck in my head the rest of the day.

The main school building also hosts the Principal’s Office, a small upstairs pub in which one can grab a drink and browse the bookshelf of hardcover books.

Surrounding buildings include the Woodshop (a restaurant bar with gaming tables), the Tavern on the Square (where one can enjoy “casual sophisticated dining”), and the North Shore Lagoon, inside of which is a tiki lounge restaurant overlooking the large swimming pool. 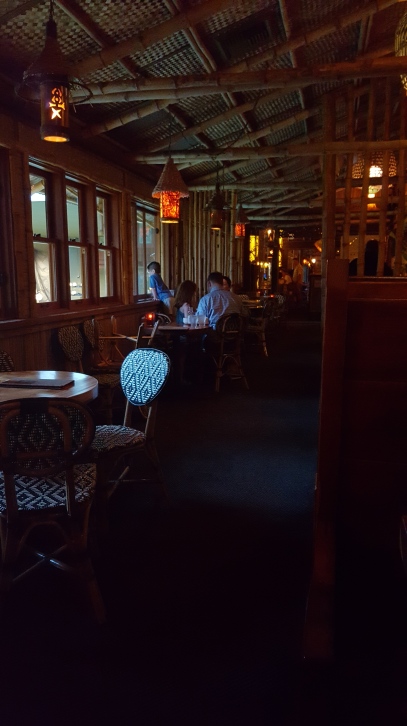 Other areas include the Market (gift shop), the movie theatre, The Shed (a tiny whiskey bar) and more!

One of the best things about McMenamin’s hotels and properties is you can grab your drink from any of the bars and wander the property with it or relax at an out-of-the-way table without worrying about returning your glass to the bar (well, you do need to leave it SOMEWHERE, don’t steal it!). 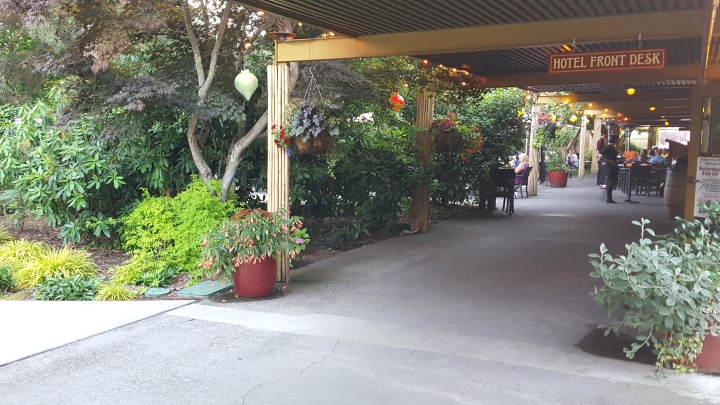 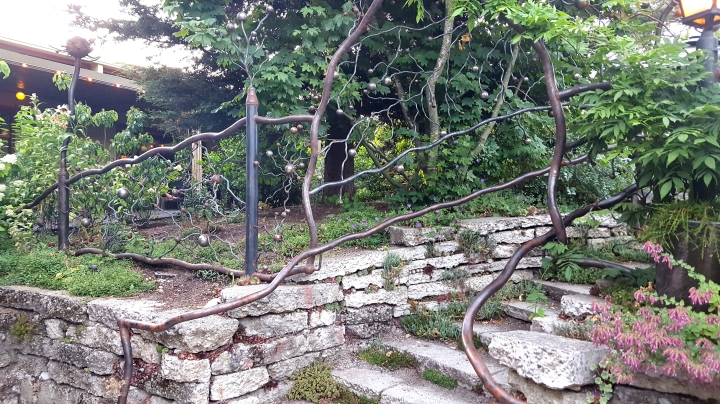 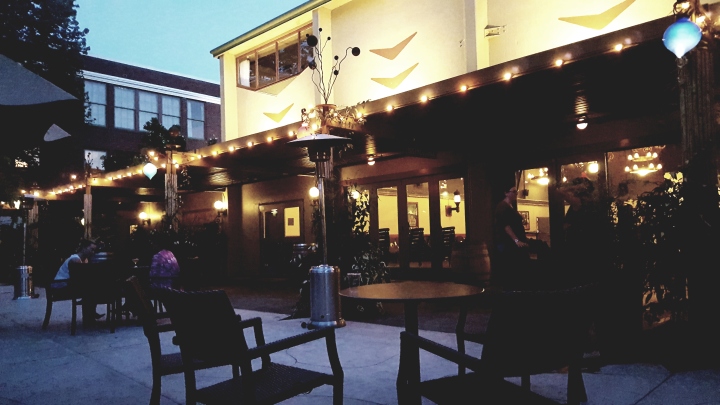 In case you hadn’t noticed yet, the grounds always have a variety of plant life to admire. 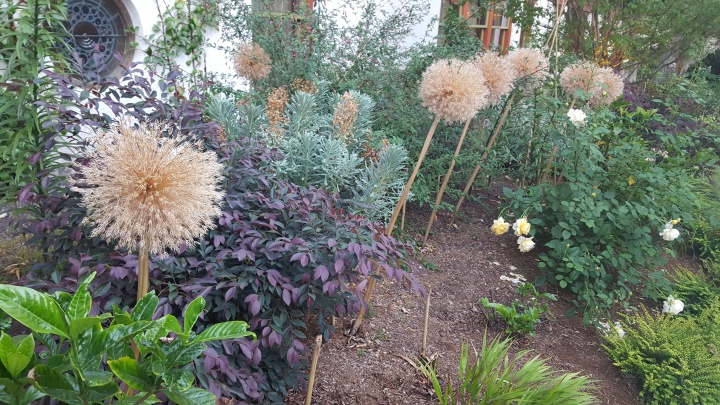 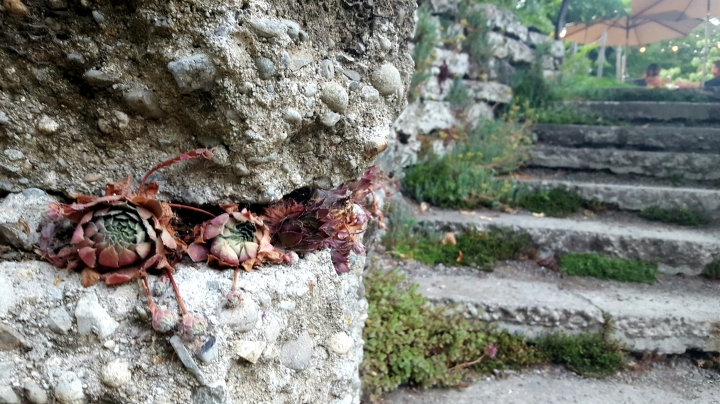 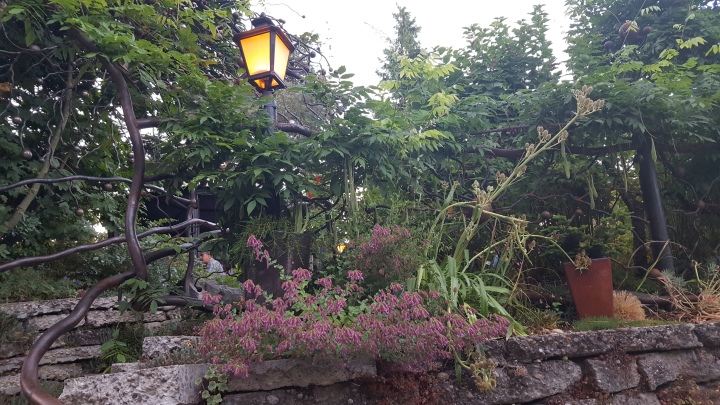 Bothell is only 13 miles from Seattle, making Anderson School a great place to stay so you can visit your favorite tourist spots in the bustling city and then escape to some tranquility in the evening.

Well, guys, it feels like the end of an era. With all 48 states covered, I guess it’s time to return home. So what does this mean for The Offbeat Path? Well, it will still be here, and there are some great places to explore in my new hometown of Portland, OR (including more McMenamin’s). Posts may not be weekly for a while, but I will keep posting any fun spots I find. I’m planning on more travels in the future, of course. I mean, there are two more states… plus all of those other countries to see!